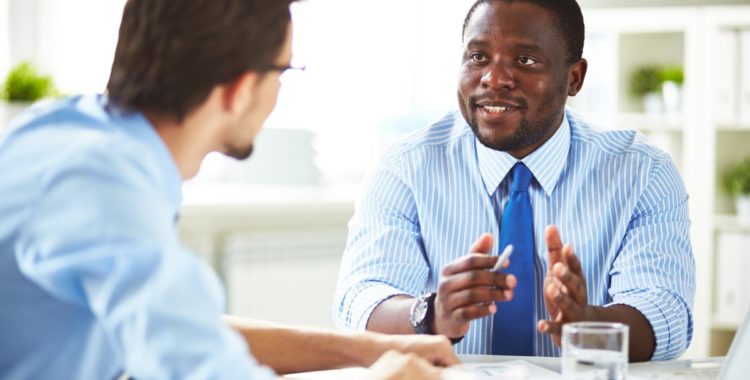 Immigration laws of Canada are enacted at both the Federal and Provincial level as per section 95 of Constitution Act, 1867. Provinces and Territories of have agreements with the Federal Government of Canada that allow them to nominate immigrants who wish to settle in that province or territory.

If you qualify to immigrate to Canada as a provincial nominee, you must first apply to the province where you wish to settle and meet their requirements.  The province will consider your application based on:

After you have been nominated by a province or territory, you have to make a separate application to Citizenship and Immigration Canada (CIC) for permanent residence. You will have to pass a medical examination, as well as security and criminal checks. Please note that if CIC determines that the nomination certificate is not a sufficient indicator that you can economically establish in Canada, your application may be refused.

With respect to intentions, subsection 87(2)(b) of the Immigration and Refugee Protection Regulations (IRPR) states that a foreign national is a member of the Provincial Nominee class if they intend to reside in the province that has nominated them. Therefore, a permanent resident visa holder in the Provincial Nominee class seeking permanent resident status at a Port of Entry (POE) must establish that they still intend to reside in the province/territory that has nominated them. For example, individuals who indicate that they never intended, or no longer intend, to reside in the nominating province/territory may be denied permanent resident status at the POE and may have an A44(1) report written against them.

In the case of individuals who indicate at the POE that they no longer intend to reside in the nominating province/territory, the A44(1) report may be written for non-compliance with paragraph 87(2)(b) of the IRPR pursuant to section 41 of the Immigration and Refugee Protection Act (IRPA).

An additional allegation of misrepresentation, pursuant to paragraph 40(1)(a) of the IRPA for R87(2)(b), may be included in the A44(1) report for those individuals who indicate that they never intended to reside in the nominating province/territory, if supported by the information obtained through examination at the POE.

For further information or questions regarding Provincial Nominee Programs, please contact our office. If you would like to know whether you could be eligible to immigrate to Canada in the Provincial Nominee Class or under other programs, we invite you to complete our online assessment questionnaire:  On-line Assessment Questionnaire 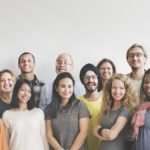 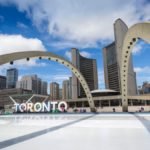 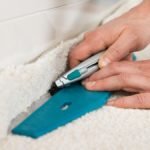 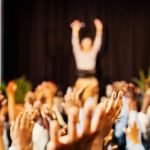 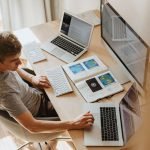 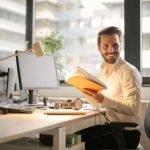 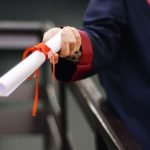